By vehicle to Denmark 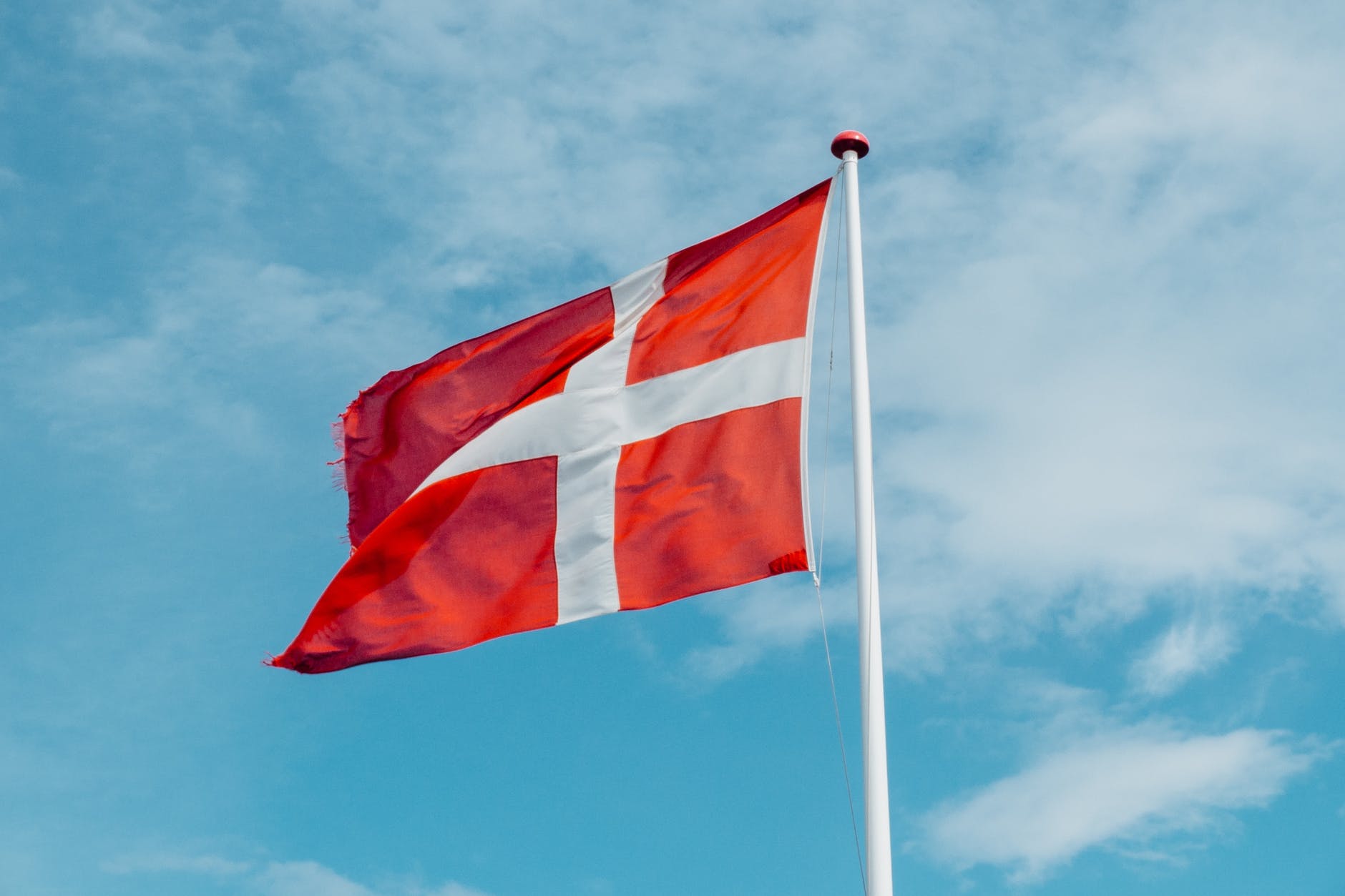 By vehicle to Denmark

Our journey through Europe continues. In the series “With the vehicle to…” today we visit a kingdom again – we travel by vehicle to Denmark.

The country between the North Sea and the Baltic Sea lies in the north-northwest direction from our beautiful Saxony. You will only encounter the motto of the incumbent Queen Margrethe II in the official language Danish. It reads “Guds hjælp, Folkets kærlighed, Danmarks styrke”, which translates to “God’s help, love of the people, Denmark’s strength”.

Wikipedia knows how to report on the geography of Denmark:

Because of its islands and rugged bays, the country has a relatively long coastline of 7314 km. Denmark’s 67 km long southern border with Germany forms the only land border. Otherwise, the country is bordered by the North Sea, Skagerrak, Kattegat and Baltic Sea. The Öresund Bridge has been a fixed route to Sweden since July 2000.

Traffic rules for vehicles in Denmark

For the trip with a vehicle to Denmark, we have compiled the most important traffic rules here.

If you drive a car or motorcycle in Denmark, you should observe the applicable speed limits. In the urban area, the maximum speed is 50 km/h, on federal roads, country roads and expressways 80 km/h. If you drive on Danish motorways, you must not exceed the speed limit of 130 km/h. In many cases, the speed in Denmark is even limited to 110 km/h.

… and the road that has teeth…

A specialty of Danish road traffic in Denmark is the so-called shark tooth, called “Hajtænde”. Although they also exist in some parts of Germany, they are not foreign to many motorists. If there are small white triangles on the road at the intersection, the person with shark teeth in his lane must give way to other road users at the intersection.

Driving on the motorway

The motorway signs in Denmark are green and white. At the entrance to the expressway, the arriving vehicles and the road users already driving on the expressway have the same rights. The zipper principle applies. This is also indicated by a white sign with a red border with two converging red arrows. Unlike in Germany, there is no lane delay before the motorway exit. Make sure you get into the right lane early enough and adjust your speed before you leave it.

In Denmark, drivers are only allowed to use mobile phones with hands-free equipment while driving. The alcohol limit in Denmark is 0.5. If you are caught with a blood alcohol level of more than two per thousand, you will not only lose your driver’s license, but also your car. The proceeds of the auction will go to the Danish Treasury.

In Denmark, you must carry a warning triangle and an approved, un expired first aid kit. It is recommended to bring a safety vest and fire extinguisher, but is not mandatory. Also in Denmark there is no winter tyre obligation.

In Denmark, it is mandatory by law to always drive with lights. With good visibility during the day, the daytime running lights can fulfill this duty well. In case of poor visibility, i.e. at night, fog, rain and dusk, you must turn on the low beam. Only then do the rear headlights light up.

If you travel to Denmark with your vehicle, we look forward to seeing a postcard from you. Every postcard that reaches us is shown on Facebook and Instagram.