By vehicle to Luxembourg 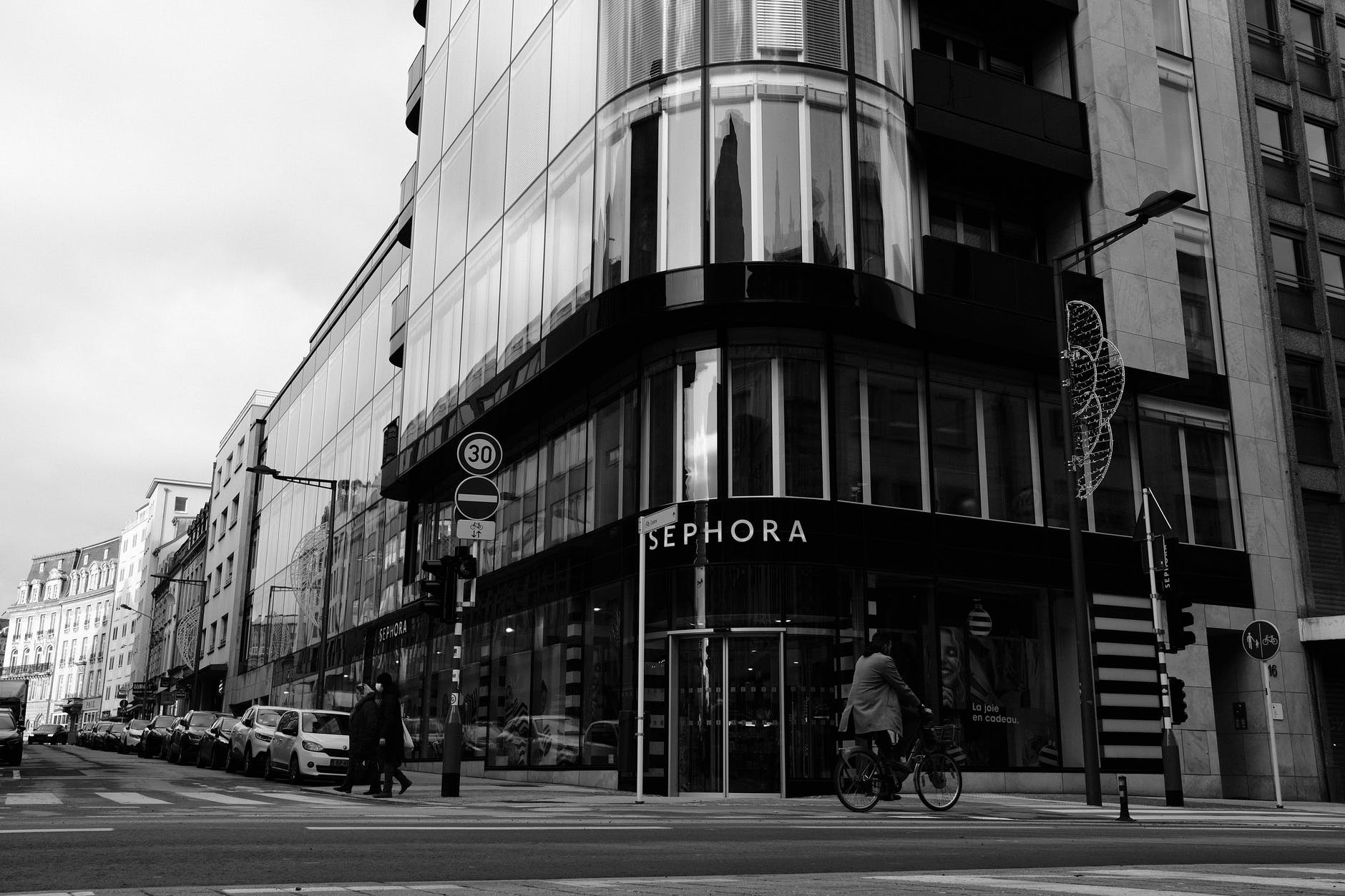 By vehicle to Luxembourg

West of beautiful Saxony, crossing some federal states is the destination, which we visit today in series“By vehicle to…“. If you want to travel to Luxembourg by vehicle or pass through the country on the way to France, find out here what to consider for road users.

In Luxembourg, more precisely in the Grand Duchy of Luxembourg, French and German are also considered official languages in addition to Luxembourgish. The motto of our neighbors is:

The north of the country is part of the Ardennes and is called (the) Ösling. This part is located on average 400 to 500 meters above sea level. The landscape in the Ösling is characterized by wooded mountains, hills and deep river valleys, for example the valley of the Sûre. At 560 m, the hill “Kneiff” in Huldingen is the highest elevation in the country. In the north of Luxembourg, 358 square kilometres of the country are protected by the German-Luxembourg Nature Park. (Source: Wikipedia)

Until 2015, the country was divided into districts and cantons, of which only the cantons have been preserved, because this division is laid down in the constitution.

Even if the Grand Duchy does not have a lot of space, there are special traffic rules that you must observe when travelling to Luxembourg by vehicle.

The sections of the A1 and A6 motorways running in the Luxembourg City region have a general speed limit of 90 kilometres per hour.

The maximum speed on motorways in the Grand Duchy is automatically reduced when the road is wet. In this case, cars may not drive faster than 110 kilometers per hour and a speed limit of 75 kilometers per hour applies to teams. In order to calm traffic in urban areas, more and more zones of 30 are being set up in residential areas as well as in the area of schools or day-care centres. Compliance with the speed limits is regularly monitored both in and out of town.

Parking by vehicle in Luxembourg

As in many other regions of the world, parking spaces are also in short supply in Luxembourg. A system of colours on the side of the road helps you to know where and for how long the vehicle can be parked in Luxembourg City.

We recommend 0.0 per thousand blood alcohol level! The alcohol limit for drivers in Luxembourg is 0.5. If you have your driving licence for less than two years, you must not exceed a permille limit of 0.2.

Violations of these limits are subject to heavy fines ranging from €145 to €10,000 in Luxembourg. If a per thousand value above 1.2 was detected during a traffic control, an immediate driving ban can be issued and prison sentences are threatened.

The increasing spread of mobile devices is a common cause of accidents worldwide and often the trigger for particularly serious traffic accidents. In Luxembourg, it is generally forbidden to take both hands off the wheel to operate a navigation system, retrieve a message from the touch screen or turn on the hands-free device of the mobile phone.

As a driver, you are not allowed to use an electronic device in which the screen is not integrated into the vehicle and is therefore part of the equipment.Only electronic devices may be used that represent a navigation or driving aid. Mobile navigation systems must not restrict the driver’s view. Violations are fined 145 euros.

For each occupant of the vehicle, a warning vest must be present. Gasoline canisters, on the other hand, are not allowed.

If you are travelling to Luxembourg with your vehicle, we look forward to a postcard from you. Every postcard that reaches us, we show on Facebook and Instagram.