By vehicle to France 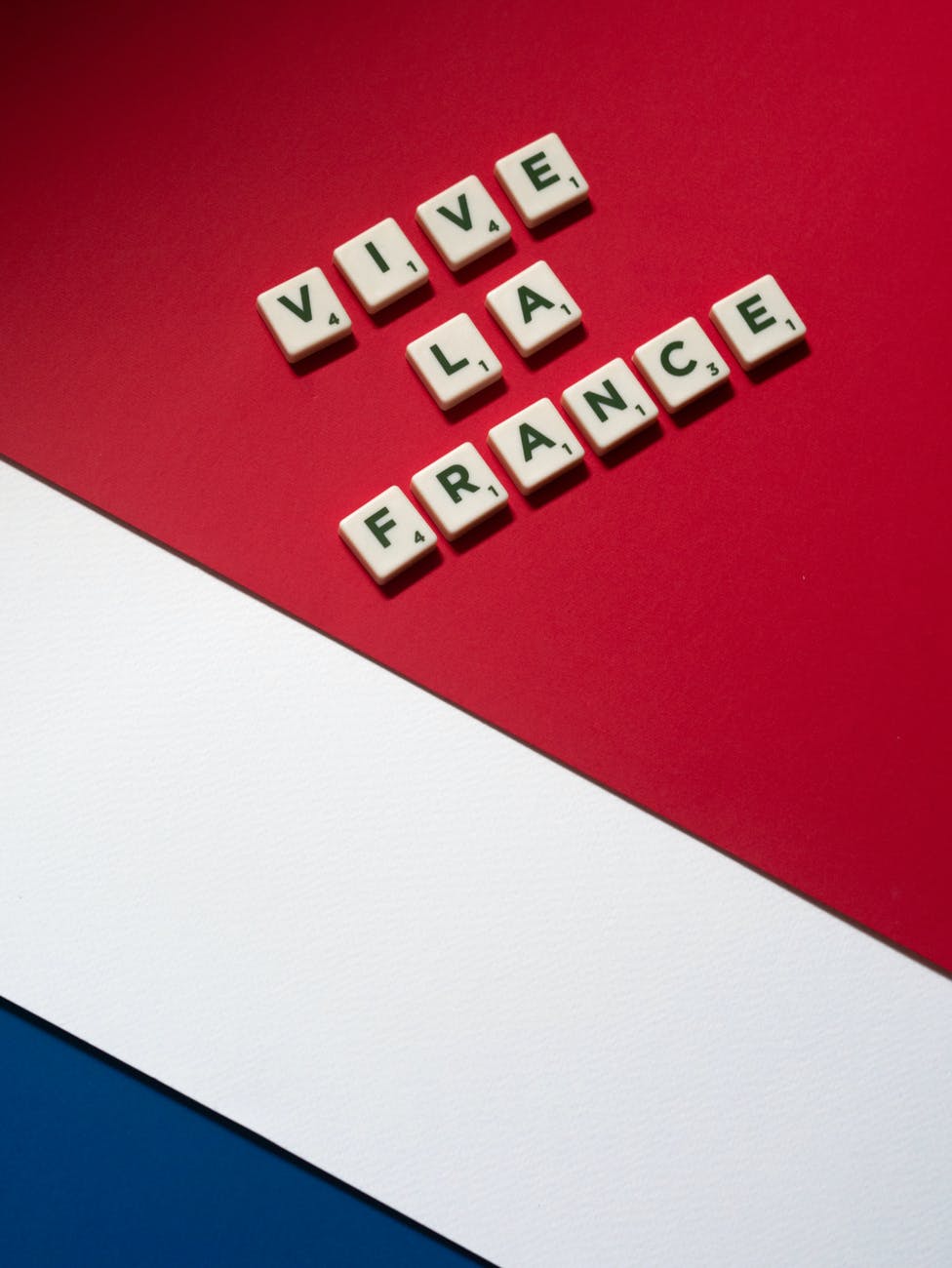 By vehicle to France

A small anniversary is to be celebrated! This is the fifth article in the series “By the vehicle to …“. So today we are heading west, we are traveling with you for your vehicle to France, more precisely to the part of the French Republic that is located on the European mainland. One speaks in this case of metropolitan France; learned something again.

In the land of the Tricolore, French is the national language and the motto that has been in use since the revolution in 1789 is “Liberté, Égalité, Fraternité” (Liberty, Equality, Fraternity).

France, with which we are familiar, is also known as metropolitan France. Due to its shape, it is also called hexagons (hexagon).

In terms of landscape, France is characterized by very different landscape forms. In many cases you will meet plains and hills. On the southeastern border with the Iberian Peninsula, it is then also characterized by mountains. There are the Pyrenees, the Massif Central in the center and the southern half of the country, the Vosges, the Jura and the Alps are France’s mountains. The Alps are also home to France’s highest peak, Mont Blanc, which is also the highest mountain in Europe at 4,810 m.

If you travel to France by vehicle, you can also choose in which sea you are looking for cooling. The Mediterranean sea invites you to swim in the south of the country. In the west and north, the Atlantic dominates the coasts and invites surfers and surfers to ride on the waves. The North Sea and the English Channel should not be missing from the list.

Regular customer for the journey by vehicle to France

Many of our European neighbours have toll systems for motorways, including France. The toll is paid in cash or by credit card on site. If you want to avoid this toll, use the often four-lane national roads.

Let’s get to the top speeds:

Basically, “right before left” applies, except on stop signs and white stopping lines. Right-of-way roads end at town signs. Attention, some stopping lines are difficult to recognize, most of the side roads are entitled to the right of way. Right of way also applies to trams and stay away from bus lanes, these to drive is prohibited. In roundabouts with several lanes, the vehicles have priority in the inner lane.

In the country of Champagne and Bordeaux, a limit of 0.2 per thousand applies to novice drivers in the first three years, which then rises to 0.5 per thousand. An alcohol test device must be carried. It must be marked with the French mark “NF” (Norme Français). The devices can be purchased in France in pharmacies, drugstores, rest stops or gas stations. Our tip, if you travel by car to France is: 0 per thousand!

In some cities in France, environmental protection zones are set up in which you can only drive with a valid environmental badge. Find out in advance whether you need a sticker for your vehicle in your respective destination. In any case, the cities concerned include Paris, Grenoble, Lyon, Strasbourg and Lille.

A postcard from France

If you travel to France with your vehicle, we look forward to a postcard from you. Every postcard that reaches us, we show on Facebook and Instagram.

2 Replies to “By vehicle to France”