By vehicle to the Netherlands 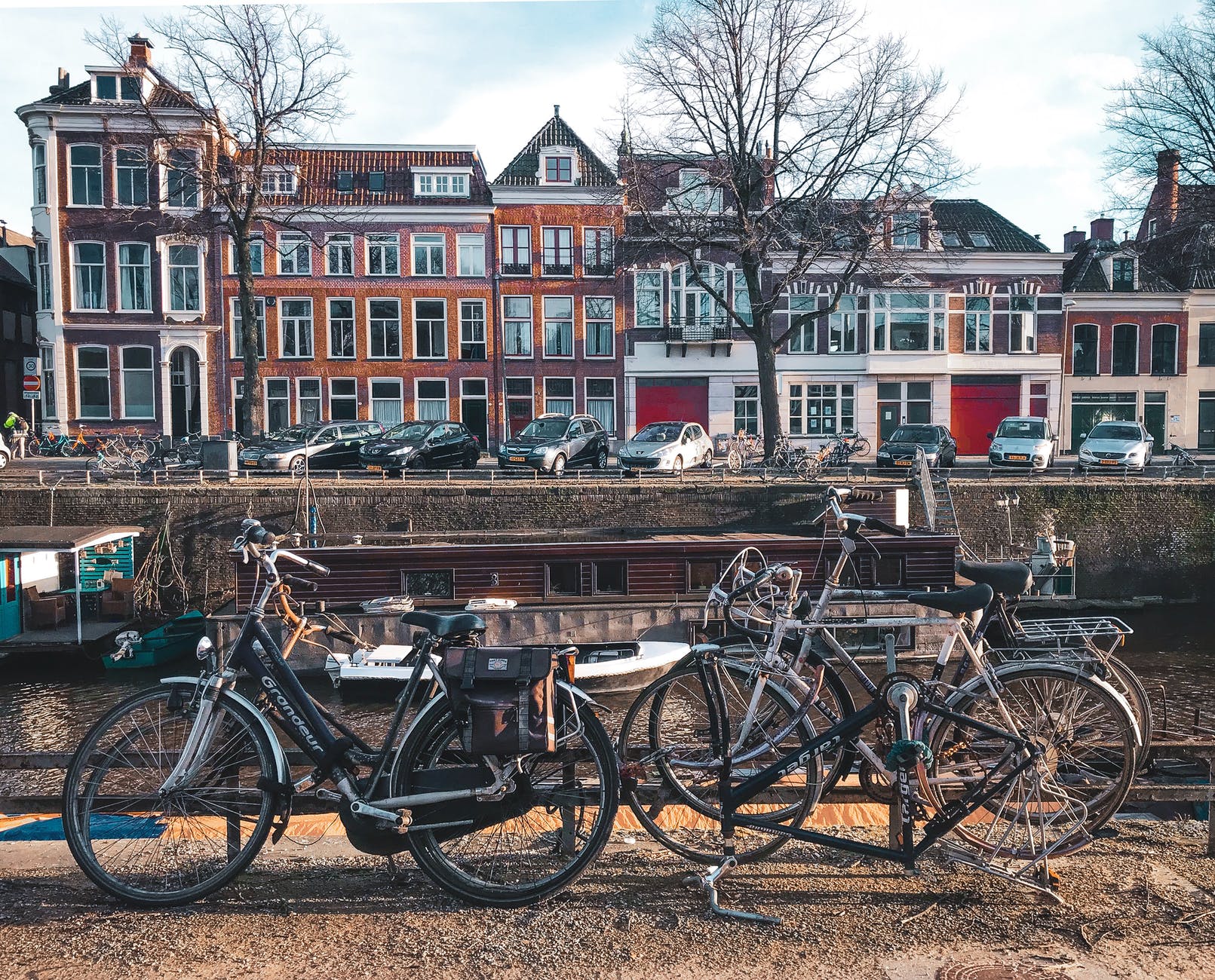 By vehicle to the Netherlands

On our streets, our neighbors enjoy a special reputation because of the caravans. Whether this reputation is justified, everyone must judge for themselves. In this article from the series “By the vehicle to…” we deal today with the Netherlands.

With 41,543 km², the Netherlands is one of the three countries that are often grouped under BeNeLux. Almost 17.5 million inhabitants live there, which is more than twice as many inhabitants as in Austria. The official language is Dutch, but in some provinces West Frisian, Papiamentu or English is also spoken.

If you travel to the Netherlands by car, you can visit a number of nature sights. Here is a small overview (source: Wikipedia):

Traffic rules in the Netherlands

If you travel to the Netherlands with a motorhome from 3.5t or a car with a trailer, the following maximum speeds apply:

We recommend – as in every article in this series – to adhere to the 0 per thousand limit. In the Netherlands, novice drivers are not allowed to exceed a blood alcohol level of 0.2 per thousand in the first five years. Thereafter, 0.5 per thousand is the limit.

If you travel to the Netherlands by vehicle, you are sure to find the time to send us a postcard. Each postcard is published on Facebook and Instagram.